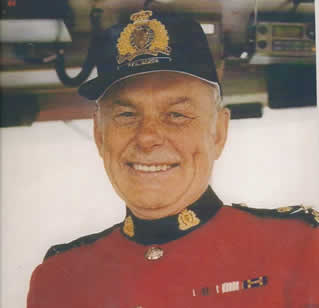 He was born at home directly across the street from the museum.